"A lot of people are afraid to dream big because they think they will fail, but if you don't ask for it, you won't get it."

Be sure to hit the subscribe button to get new episodes when they drop every other Tuesday.

In the meantime, be sure to leave a ⭐️ ⭐️ ⭐️ ⭐️ ⭐️ ⭐️ review and share the pod with your friends. You can connect with Elias on Twitter at @eliast and @DriftPodcasts. 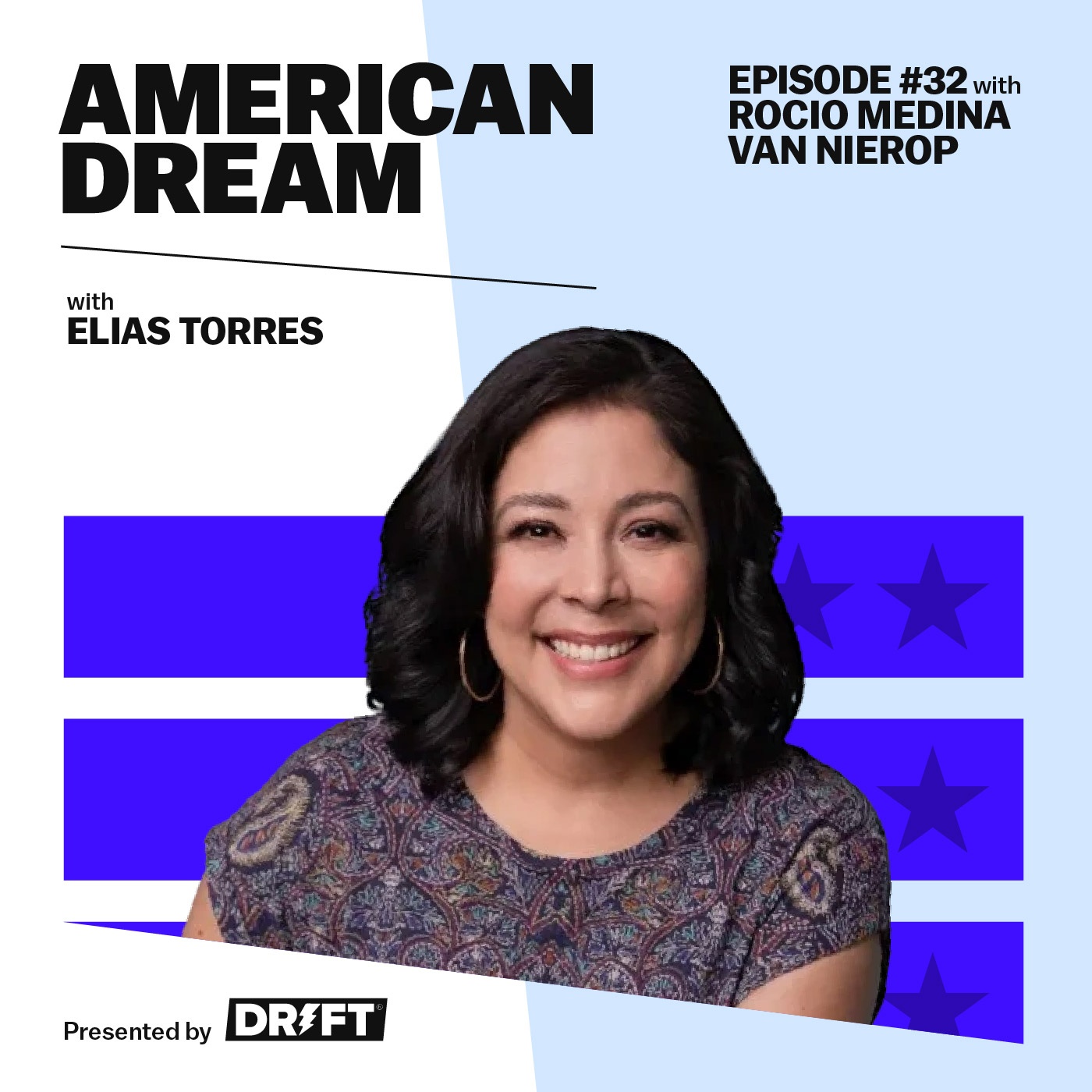 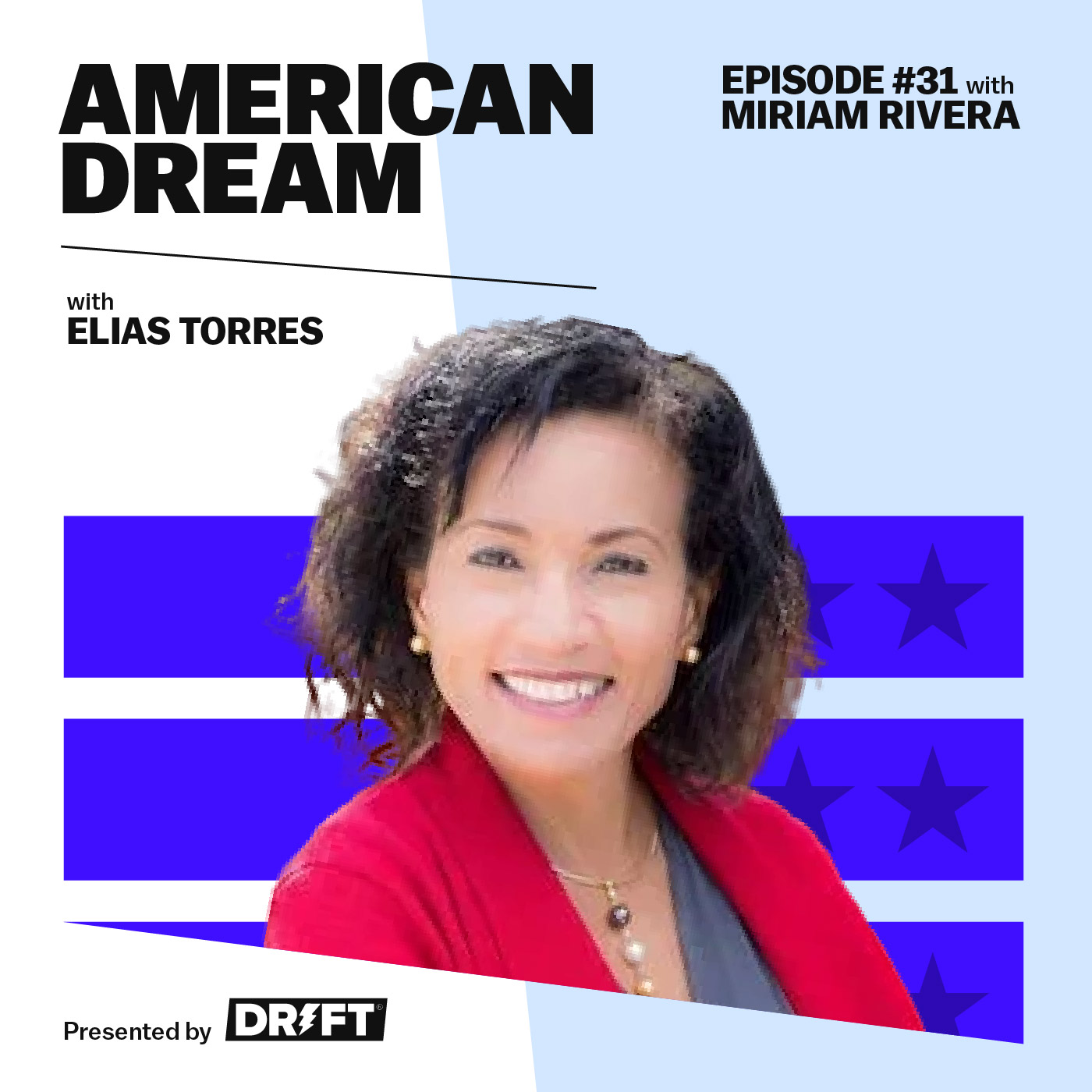 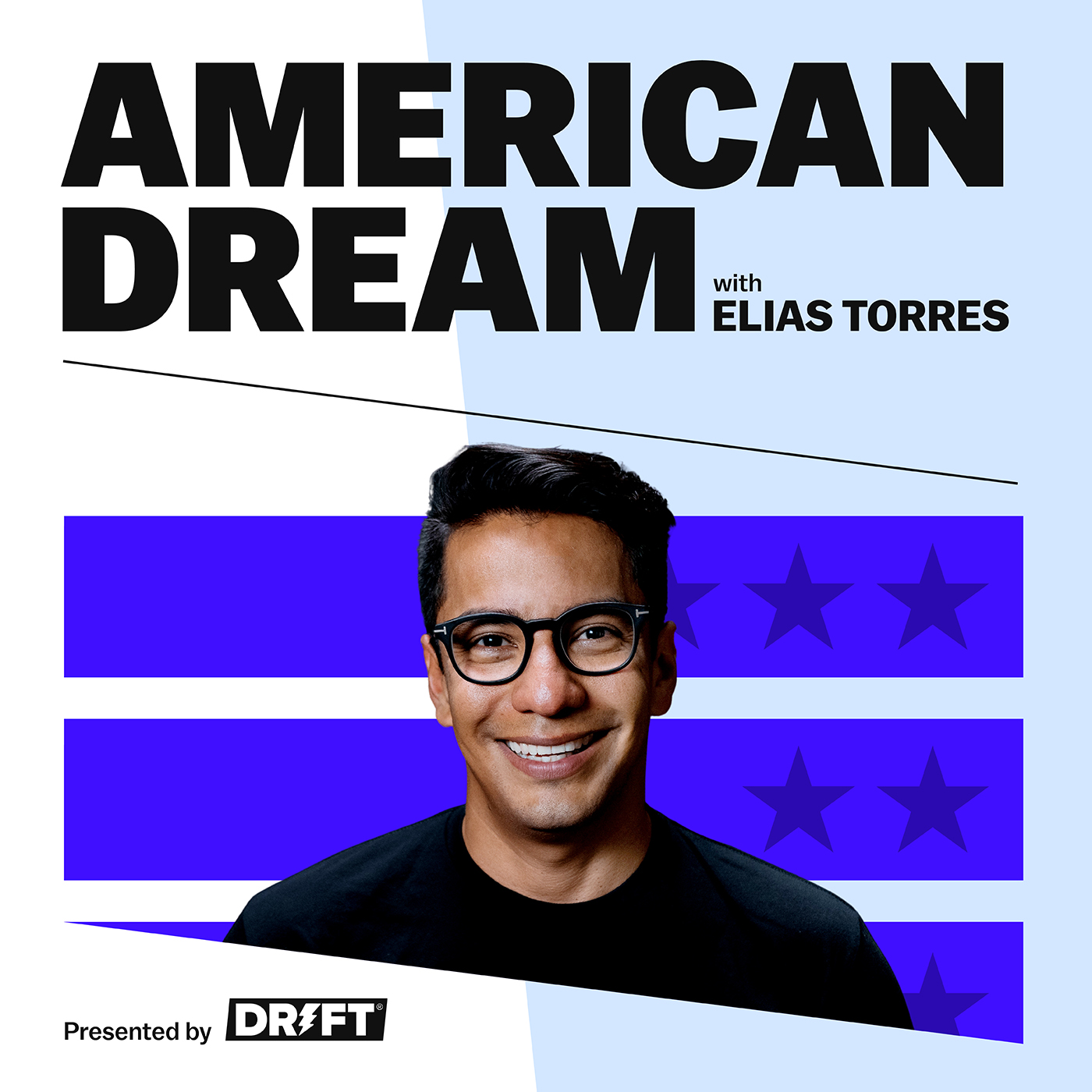 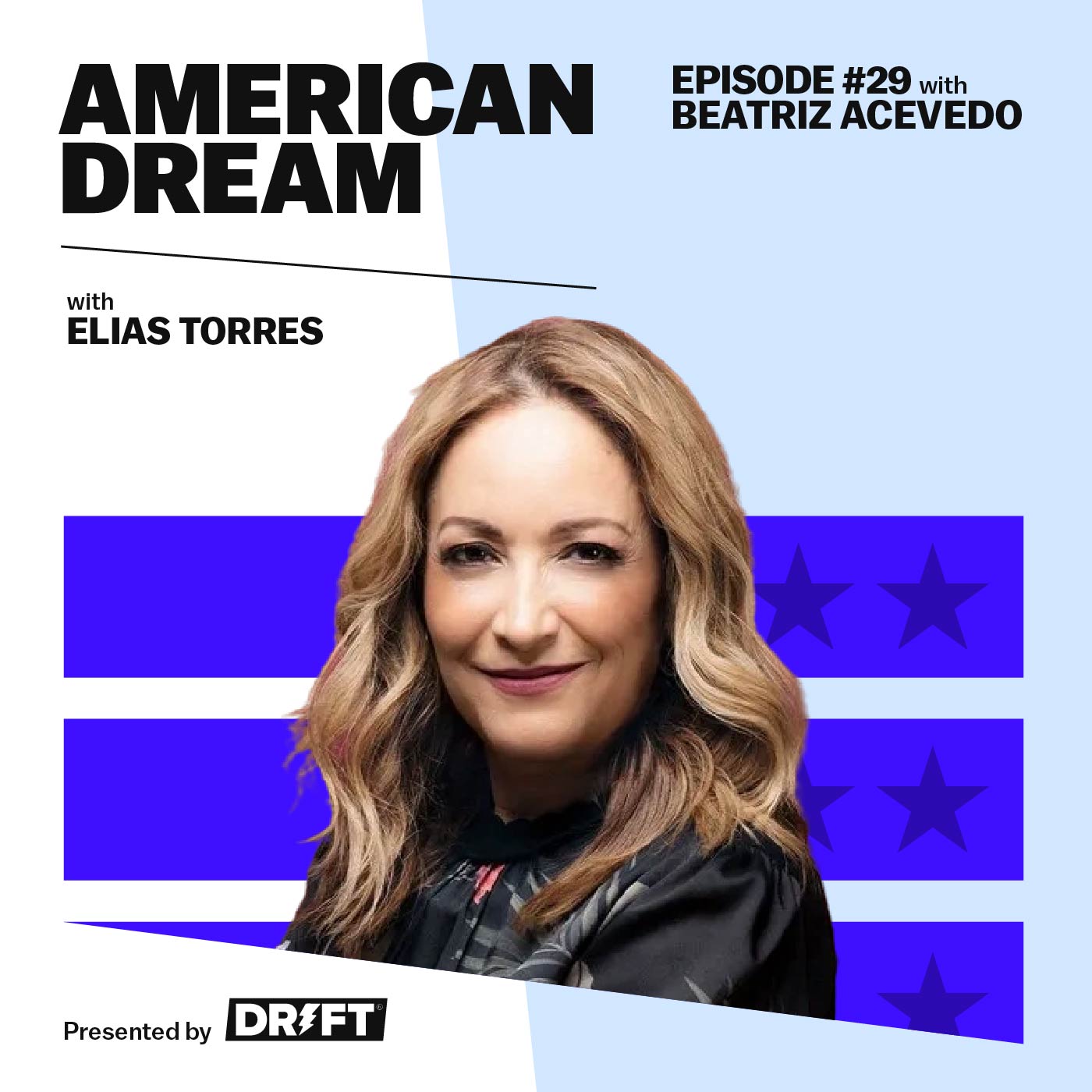 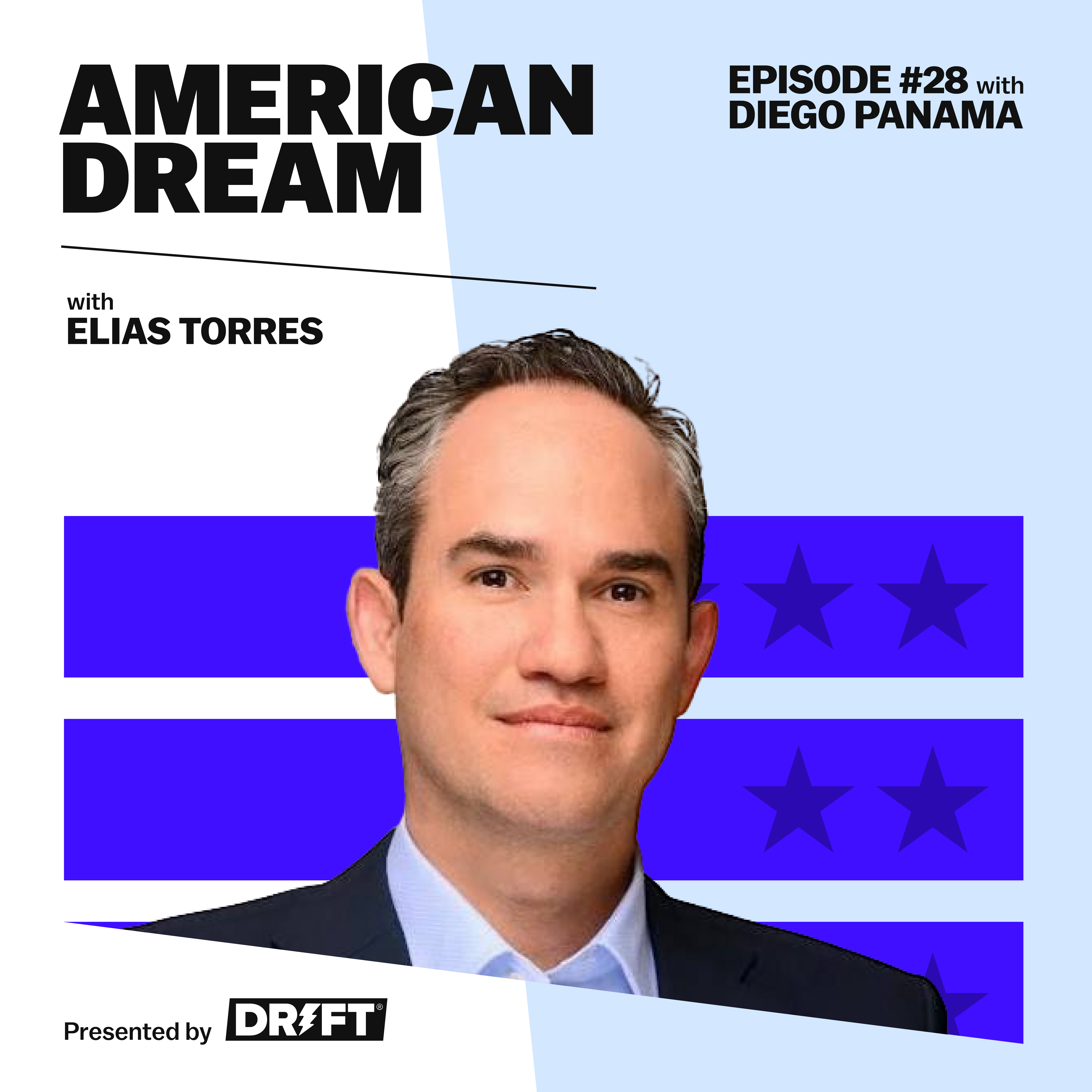 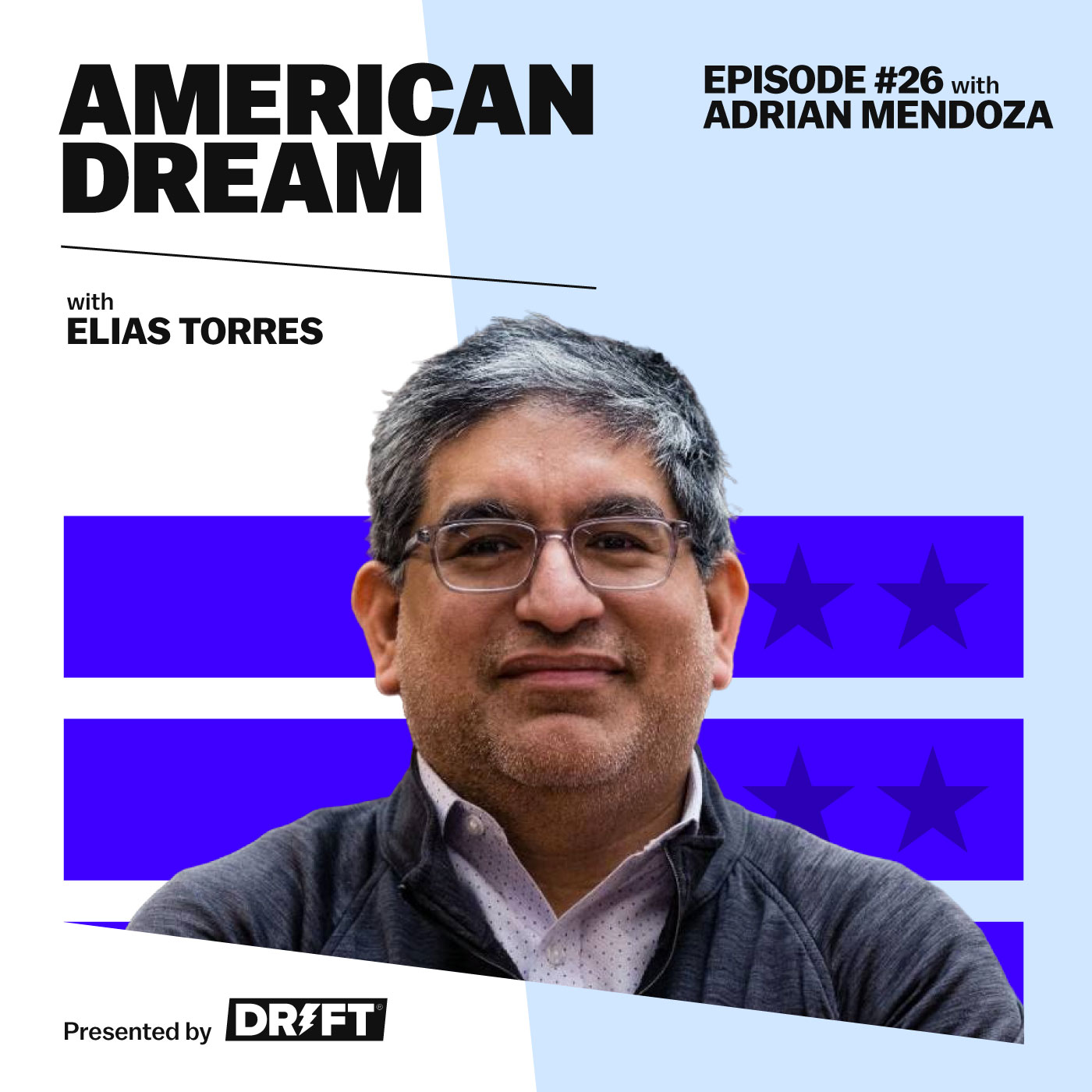 The American Dream with Elias Torres

Did you know that only 1% of startups that have achieved unicorn status are led by Latin American founders? Drift's co-founder and CTO, Elias Torres, is on a mission to change that. Every other Tuesday, he has honest, inspiring, and authentic conversations with underrepresented leaders in tech. Hear from people who have achieved their own version of the American Dream, as well as those who are creating a more equitable future for the next generation.